More information is available via the menu on the left of the page.

Below are some of the views you can expect from or in the vicinity of Burrows Hall. Click the pictures to take you to an enlarged version.

A View of Worm's Head from Rhossili Down. This is the East end of the bay which Burrows Hall overlooks.

A View of Burry Holmes. This is the West end of the bay which Burrows Hall overlooks. 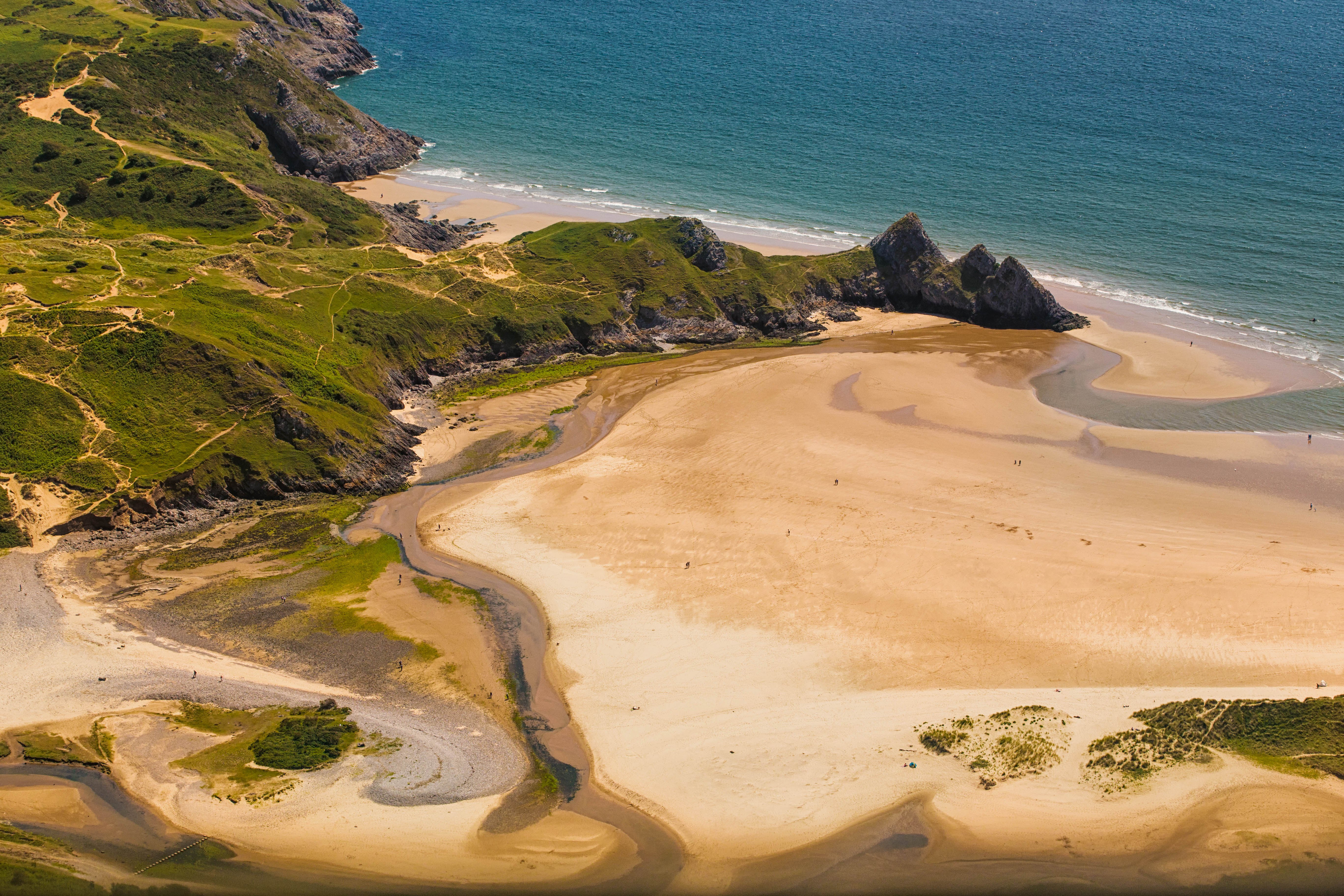 A view of the iconic Three Cliffs Bay, situated a few minutes travel from Burrows Hall. 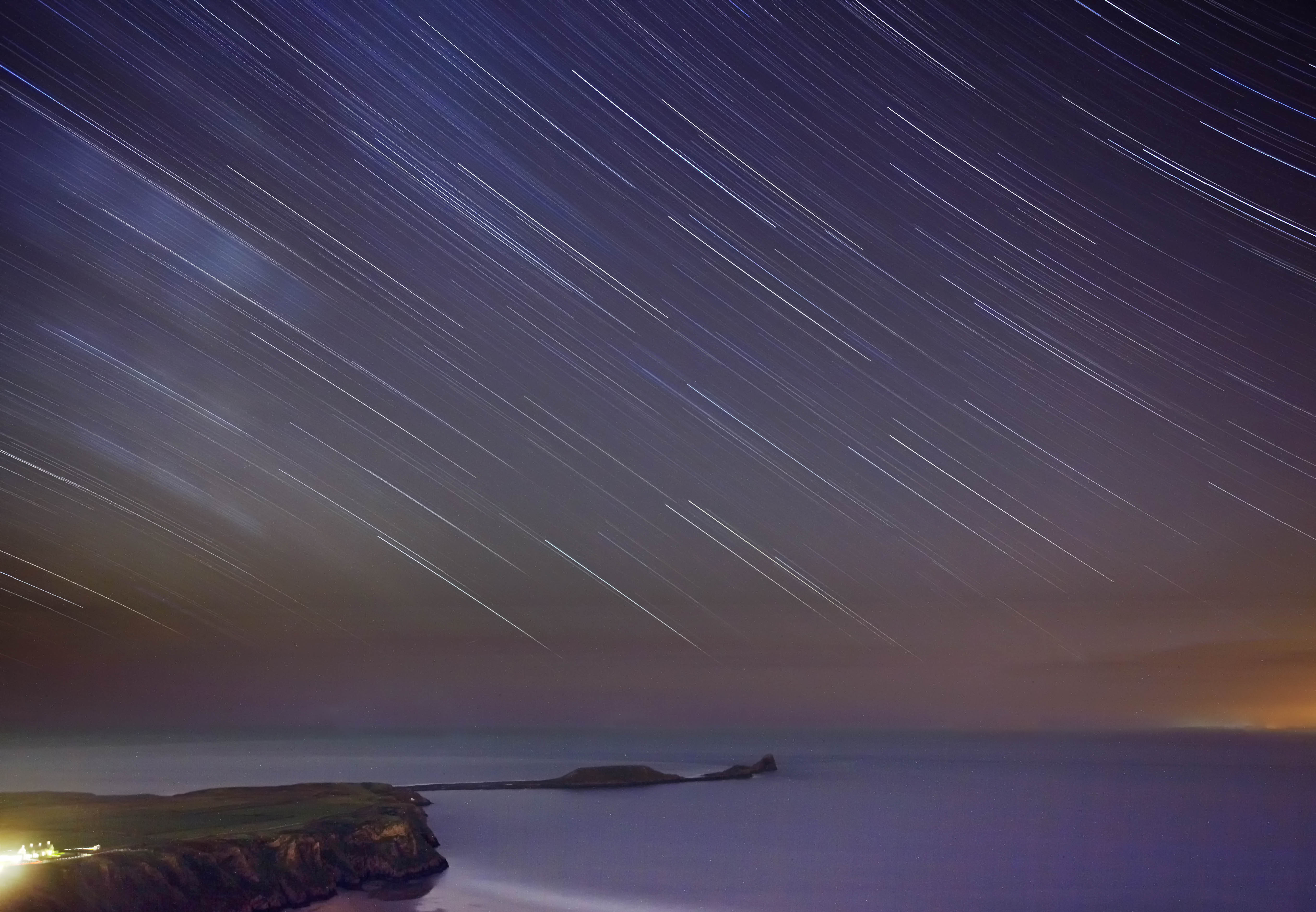 This photo is an hour and a quarter of night of Rhossili Bay and The Worms Head from Rhossili Down. It shows the rotation of the Earth and the stars appear to curve two different ways due to the "Celestial Equator".